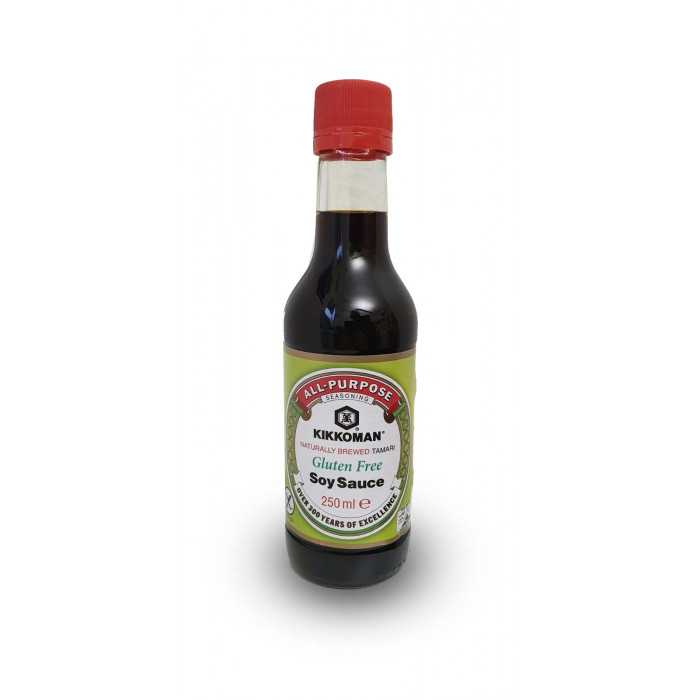 Soy sauce for you who happen to be gluten intolerant or just following the halal certified diet.

Sale, this product will be removed from our stock.

Enjoy Kikkoman Tamari soy sauce even if you are gluten intolerant

Gluten is found in most types of cereals, including wheat that Kikkoman uses to make Kikkoman's naturally brewed soy sauce. But now we have good news for all soy sauce fans who are also gluten intolerant, in the Kikkoman family there is now also Tamari gluten free soy sauce. Like our classic soy, gluten-free undergoes a natural fermentation process and is as good as the original.

A sauce for everyone

The naturally brewed gluten-free soy can be used in any recipe as a substitute for classic soy sauces.

The history of Kikkoman soy sauce

The history of Kikkoman began when the Mogi and Takanashi families began soy sauce production along the Edo River in Noda, a small city located not far from Tokyo. For more than three centuries, the company formed by these families has created delicious, all-natural seasonings that have won prizes worldwide, including honours at the 1873 Vienna World's Fair and the distinctive position as the official sauces for the Japanese imperial household for many years. Yet the name Kikkoman means more than just superior soy sauce. According to Japanese folklore, the tortoise lives for 10,000 years and thus is a symbol of longevity - what every company hopes for. Therefore, kikko, which means tortoise shell in Japanese, and man, meaning 10,000, were chosen first as the trademark for the Mogi's best soy sauce and later as the company name. The hexagonal logo found on Kikkoman products represents a tortoise shell with the Chinese character for 10,000 inscribed inside. More than 250 years after their ancestors began soy sauce production, in 1917 the Mogi and Takanashi families incorporated as Noda Shoyu Co., Ltd. The company's name was changed to Kikkoman Shoyu Co., Ltd. in 1964, and again in 1980 to Kikkoman Corporation.

No customer reviews for the moment.

16 other products in the same category: 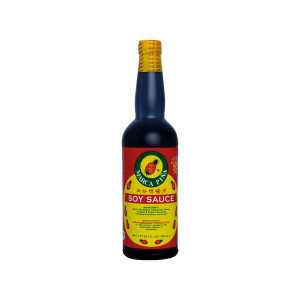 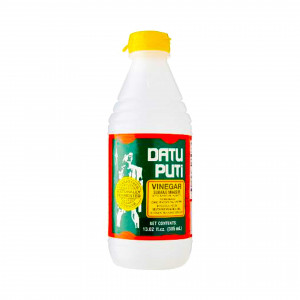 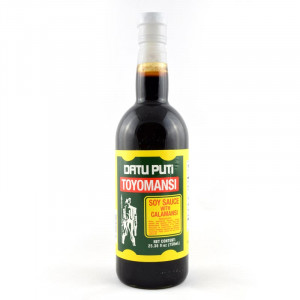 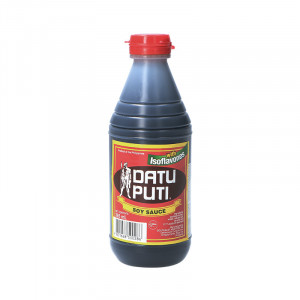 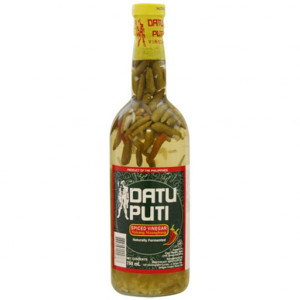 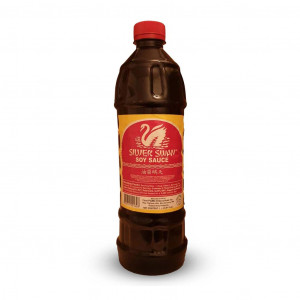 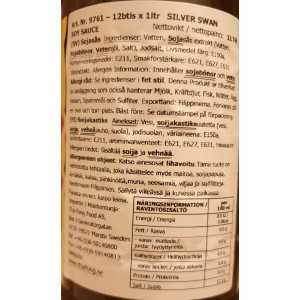 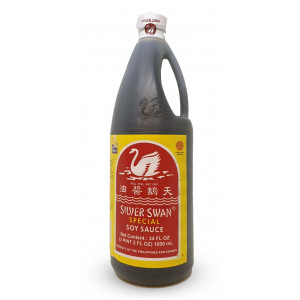 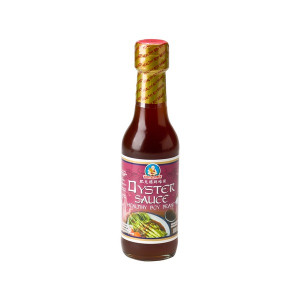 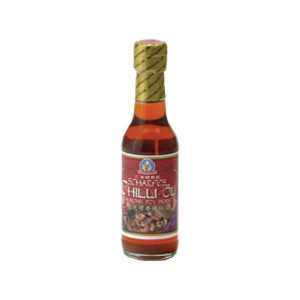 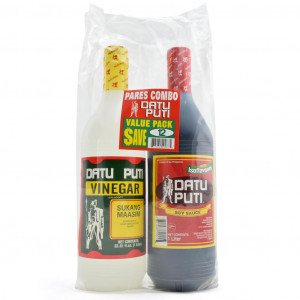 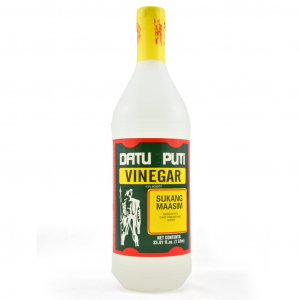 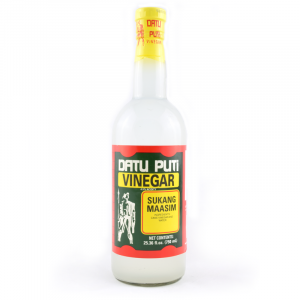 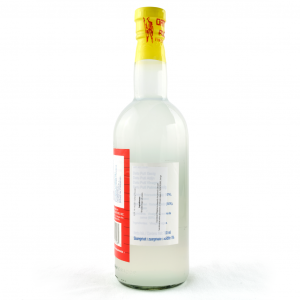 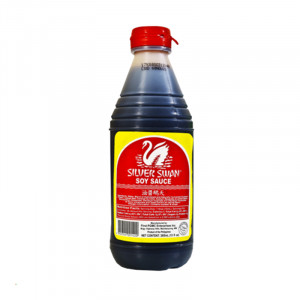 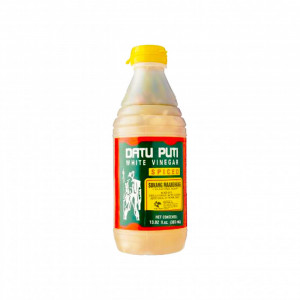 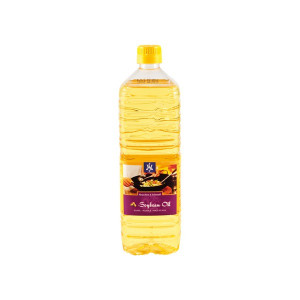 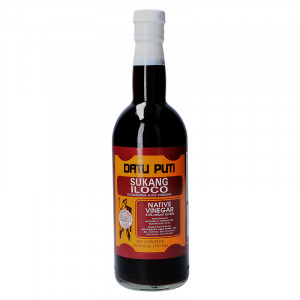 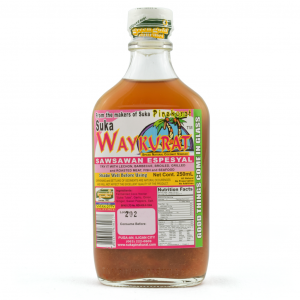